Hey buddies, I’m very happy to be back blogging my training for the Prince Edward Island Marathon and Maritime Family Magazine again this summer! I hope it helps you with your training, keeps you motivated and having fun. Please feel free to leave nice comments to share your experiences and inspire others. I hope you’ve all been training and are getting excited for the 10th running of the PEI Marathon. It’s a fantastic event and I hope you are all planning on running, volunteering or cheering.

Since last October’s PEI Marathon I’ve racked up a lot of mileage, trained with my buddies over the winter, ran the Hypothermic Half, WR3 Half, the Bluenose Half and the Ottawa Full. I also ran the Runway 5K, tried my first Duathlon and just ran the Brookvale Ultra 10K Trail Run which were all awesome. I’ve decided to try some different things this year and have fun with it. Here’s a bit of what I’ve been up to lately and later we’ll talk a little bit about goal setting. 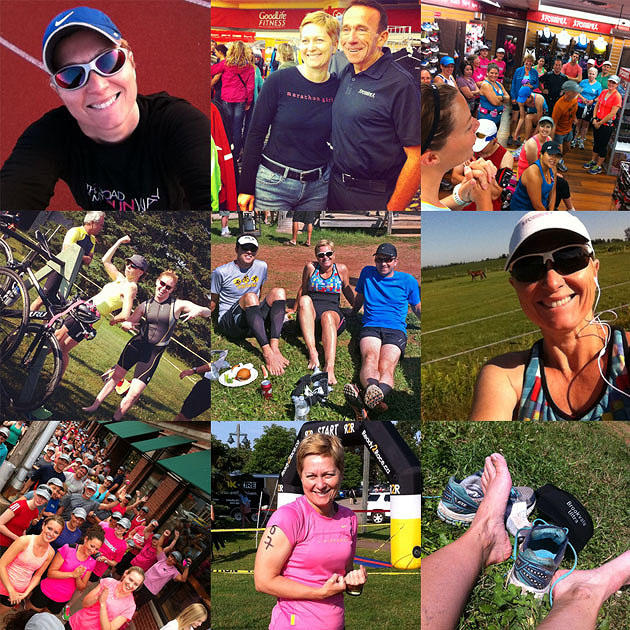 Prince Edward Island has a very tight-knit and supportive running community. I have made so many great friendships and running buddies by running here on PEI. Below is a pic of some of us getting ready to run the Brookvale Ultra Trail 10K just this past weekend. It was awesome fun.

Trail running is a great way to add some variety to your running.

The Brookvale Ultra Marathon has a 10K, 25K and 50K race on Provincial Park nordic ski trails, single track mountain bike trails, heritage roads, and Provincial Forestry Demo Woodlot trails. It was lots of fun, and afterwards we were immediately talking about trying the 25K next year. The 50K is the 25K loop twice, so when we saw runners bypass the finish line and start the loop again the crowd was cheering them like crazy. So much fun. I can’t imagine trail running 50K. That is so cool! 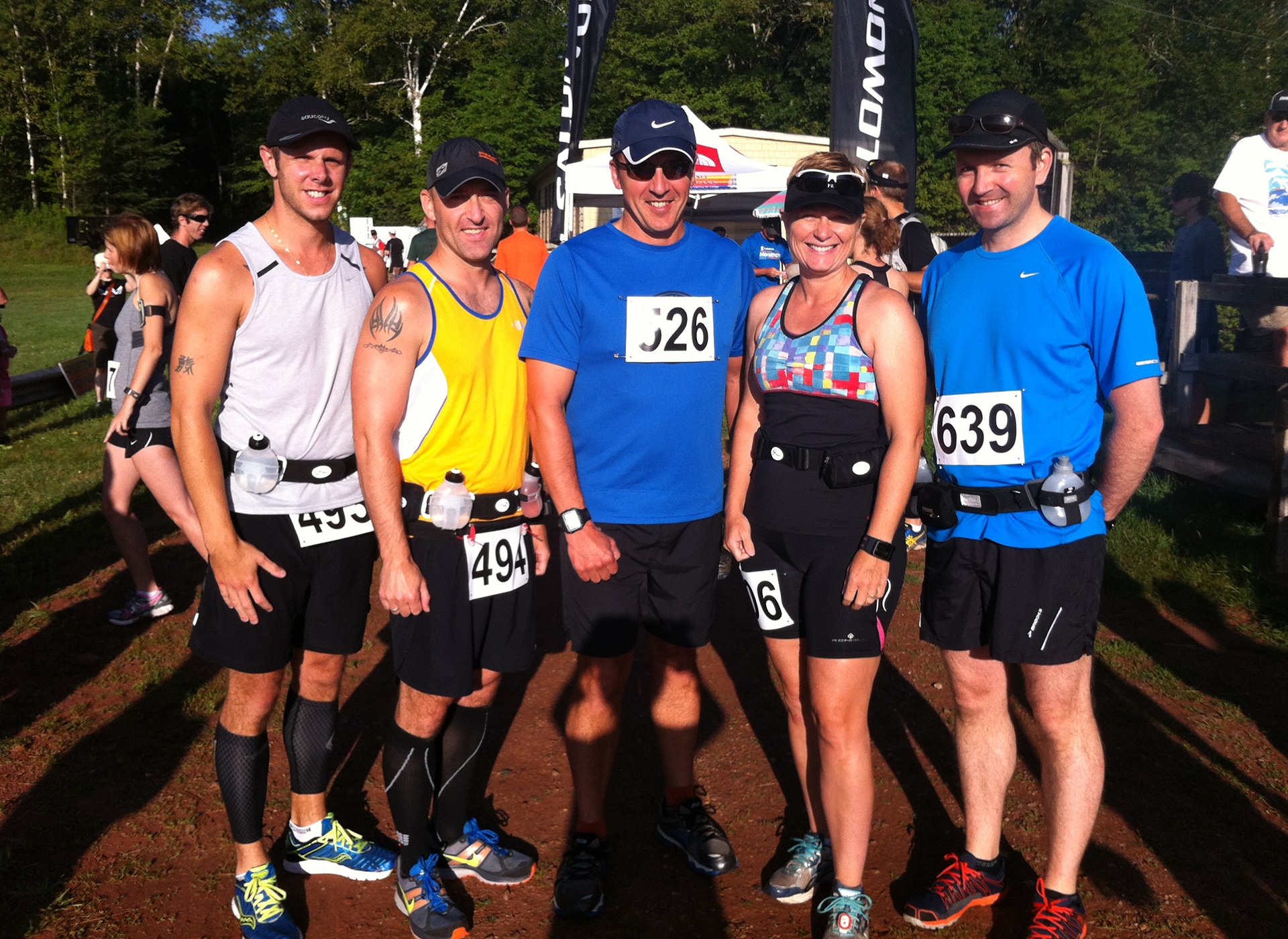 Following the Ottawa Marathon I decided I didn’t want to just keep training for and running marathons, but to become a better runner overall.

So how do you become a better runner? Well it depends what you mean by ‘better’. I want to be faster and stronger. I want it to be easier. So I asked my friend, runner Rob MacKenzie, for some advice:

Me: If I want to run faster and stronger, does it make sense to train for a shorter distances? My overall goal is faster marathons. I need a plan.

Rob: You’ve got the right idea. In order to run a faster marathon, you generally have to learn to run faster at shorter distances, too. You would be well served to train for and race some 5K and 10K races. Once you have a little bit more speed in your legs, the next step is to train to maintain speed over a longer distance such as a half or full marathon.

The great thing about training for a shorter distance is I have more time to try some different races and so far… IT’S BEEN SO MUCH FUN! Besides road races I tried my first duathlon and the trail run race, with more fun on the horizon. So what’s next? Well I PB-ed at this year’s Halifax Bluenose Half running it in 2:04. Can I shave 4 minutes off my time for a sub 2 half? I can try! The plan? Speed training, strength training, cycling, better nutrition, more sleep, less ice cream. Hmm… I better get on that. 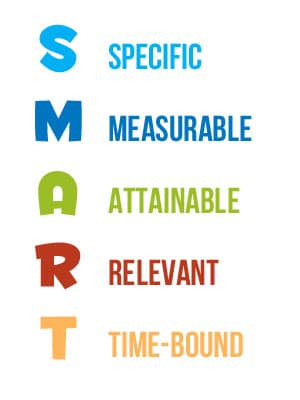 So have you run any of the PEI Marathon distances before or are you a first-timer? Either way, you need a goal!

What do you want? What’s your ultimate goal? For example like most runners, my ultimate goal would be to run the Boston Marathon. I’m a bit shy to share it with you, to write it down, to tell people, but that’s the big one, my ultimate race. Am I ready? No. It’s not a realistic goal right now. But setting a bunch of intelligent, realistic, attainable goals is the only way to get there. Every journey begins with a single step, right? So let’s get going, what’s your goal?


You can do this. 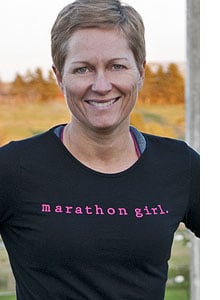 I invite you to continue to follow my running adventures on my blog at: heatherogg.com 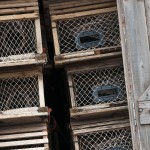 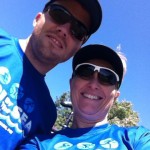