Published August 18, 2013 by Heather Ogg in Running
No Comments

Nothing will make you feel more discombobulated than being dissected by a really good sports physiotherapist.

Over the course of the winter I was very disciplined, I stuck to my training, ate better, started a little strength training, and I went to a lower shoe, but I really didn’t feel my running was improving. For over a year I’ve had pretty crappy Tuesday 6km tempo runs. My lower legs were always very tight and I’d have to walk a bit after 2-3 kilometres. I thought it was my body not fully recovered following our Sunday Long Slow Runs (LSRs), but recently my lower legs became so incredibly tight it felt like they were going to explode. I had to stop running and walk. So… how was I going to train for speed? I felt like my running was slowly getting worse.

Have you ever been to physiotherapy? I went to see Sports Physiotherapist Colin Moore at Sports Centre Physiotherapy in Charlottetown, PEI. His initial diagnosis? Compartment syndrome. Compartment syndrome is a condition in which pressure increases within a muscle “compartment” of the lower leg, cutting off blood supply to the area and causing swelling and pain.  ~Runner’s World Magazine. Sounds fun, eh?

Once Colin started assessing me he discovered how tight my hips are. My hip muscles are so tight that I have no leg extension. I am running on top of myself rather than pushing in a forward motion because my hips can’t push back out from under me. I also drop my hips with each stride so I’m wasting energy vertically, kind of like putting on the brakes with each stride. Here’s a photo of me to illustrate the hip dropping, no leg extension, and turning my heel inwards. Ahh yes, my running form… I’ve never liked it and I am so thrilled to be sharing this beautiful photo with you… not! But our running form is so important and it’s an opportunity to learn more about it, right? This was me at kilometre 41 of the Ottawa Marathon (my marathon from hell) so because I was so fatigued at that point, the hip dropping was exaggerated. Yikes… is it ever! 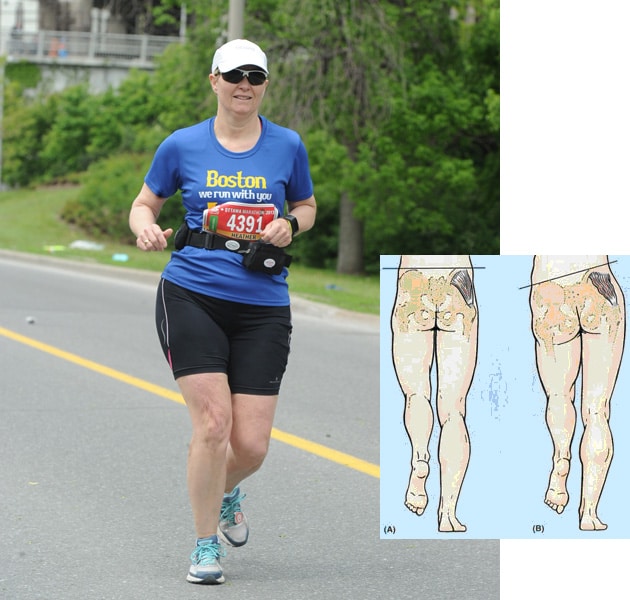 There’s also a bunch of other stuff too. Yeah he dissected me pretty good. Hopefully that’s all going to change now. Colin has me doing lots of foam rolling 2X a day. I have to work on mobility first, then retrain my brain to engage my core before movement, then strength, developing the under-developed muscle groups that will hopefully even me out. Hopefully fixing my form will help the compartment syndrome.

I’m really happy to have had this degree of attention specific to running and to have a plan, but I also feel a bit bummed out. It’s a 2 steps forward one step back thing. Hopefully Colin can rebuild me. The first few days the foam rolling were pretty hellish, but after a week at it I can say I’m feelin’ pretty loosey-goosey, baby.

We are in week 10 of training for the PEI Marathon already. How is your training going? Do you run with a group or on your own? I hope you are keeping at it. I’ve been having lots of fun doing events on the weekends, and running lots, but not training with a group has made me feel like I’m floating around a bit. It’s been fun but no more events for me until the PEI Marathon. I’ll train with the Running Room, go to Run Club, and see where this physio thing takes me. Is that sub-2 Half still in the cards? We’ll see.

I had lots of fun at the Tri-By-The-Sea last weekend where I did the Sprint Duathlon, 2.5K Run, 20K Bike, 5K Run. These events are lots of fun and add some variety and cross-training to our running. I find the Triathlons and Duathlons can be more competitive, but everyone’s super nice and encouraging and welcoming. I don’t have a fancy racing bike but I get out there on my hybrid and do my thing. I can see how it could become very addictive. So fun. Give it a Tri! 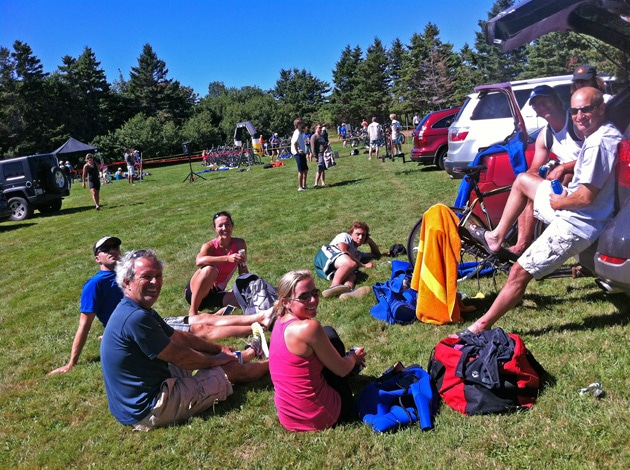 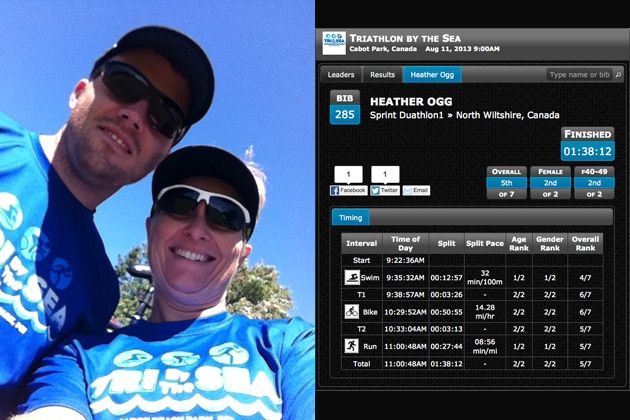 My buddy Devin and me at the Tri-By-The-Sea. 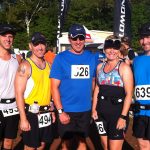 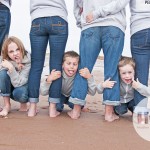