Published March 09, 2019 by Heather Ogg in Portrait
No Comments

I grew up in a musical family. Four kids and a single mom in the sixties and seventies, we had nothing and we sang all the time.

We were a Beatles family. My brother taught me to play the guitar when I was nine. That first song was George Harrison’s For You Blue. To this day I am still a huge Harrison fan. By the time I was twelve, I taught myself piano and started playing the banjo because I was a huge fan of Steve Martin and Kermit the Frog, both of whom are very accomplished banjo players. In high school, I played alto saxophone and flute in the band and received music scholarships. Years later I started playing the fiddle and I loved it. I was very involved in that world until I went back to university to further study photography. And that was that.

So given my background, what could I love more than photographing musicians, stages, sets, actors, theatre, well… the Arts. I love the Arts. I am in complete and utter awe of performing artists.

I was very fortunate to photograph Tara MacLean in November for the Charlottetown Festival. Tara is incredibly talented and kind and the shoot was lots of fun. We had music playing and Tara was singing while we took the photos. I like having music playing during shoots because everything tends to have a great vibe and energy. Everyone is more relaxed.

So I was in the zone and I started singing along and I said, “Ohh… I haven’t heard this song in so long. I love this song.” To which Tara said, “Oh really? This is my song.” And I was like, “What do you mean?”

That moment still cracks me up. I had no idea. BTW, that song was Happy Baby.

Tara is a joy and so easy to photograph. She’s done it a few times ;)

These shoots involve a lot of people and I get so much help.  Thanks to the great team at the Confederation Centre who are always so great to work with. 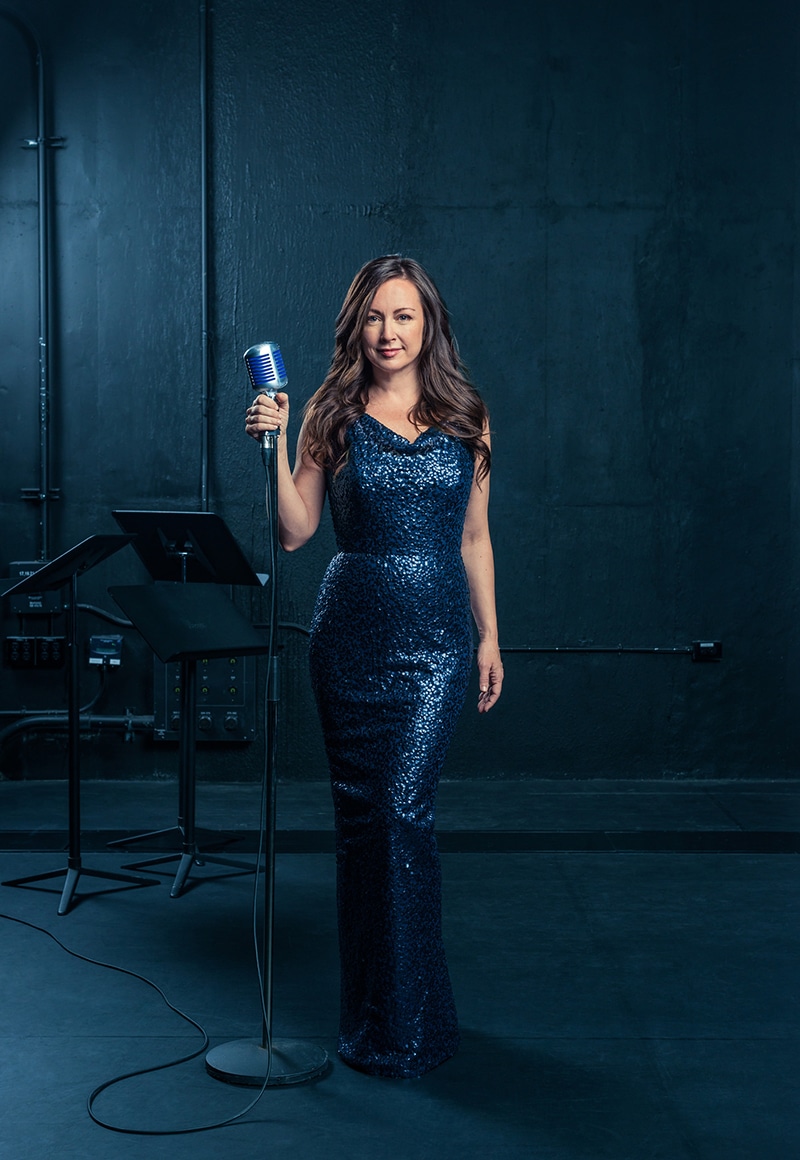 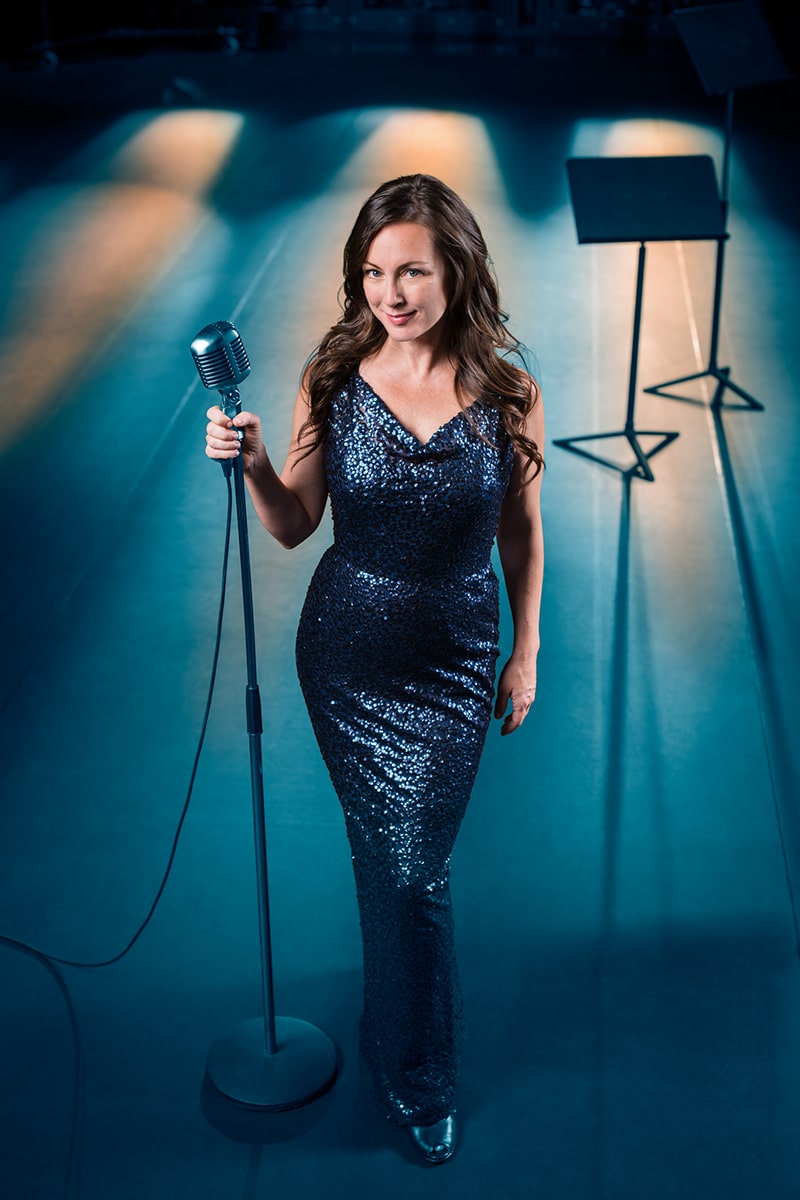 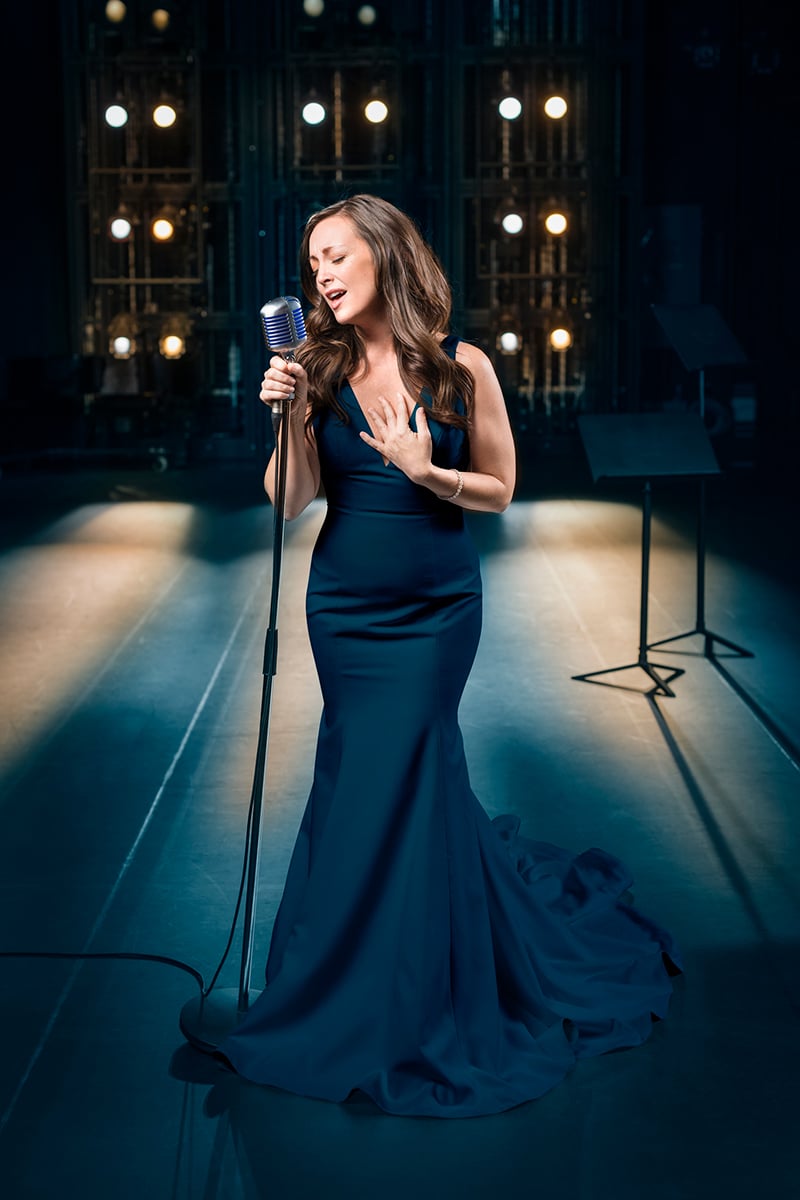 A little peek behind the scenes 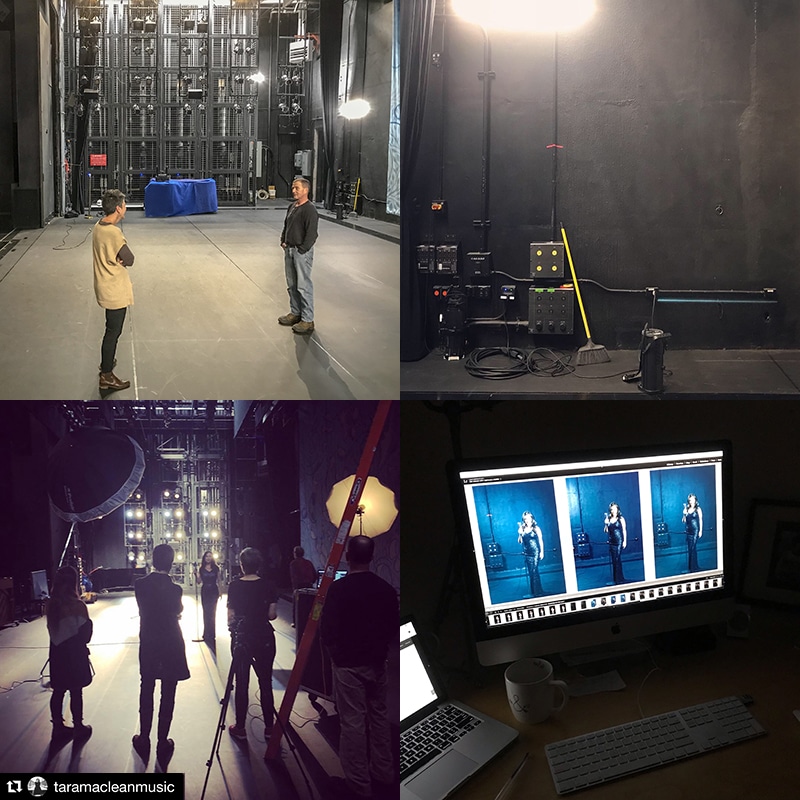 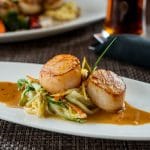 Published November 20, 2022 by Heather Ogg in Music & Theatre
No Comments

Published November 17, 2021 by Heather Ogg in Music & Theatre,Portrait
No Comments

Published November 16, 2019 by Heather Ogg in Event,Music & Theatre
No Comments