So after a couple of years of trying everything, I finally saw the back surgeon. It ends up I have degenerative disc disease and my L4 and L5 are kaput. Not from running, but from ageing I suppose. The only thing is, I’m a little young for where my back is at and surgery is not really an option for multi-level degeneration. The surgeon and I talked about all the things I had been doing to try an overcome my back pain issues, and then he asked me if I had ever heard of Dr John Sarno. He recommended I look into Dr Sarno’s theories on back pain. Three books later it has been a game-changer.

Armed with what I learned from Dr Sarno, I was able to get back to trail running. I started slow and continued swimming, AquaJogging, a little yoga and some meditation. By August I did the Brookvale Ultra Races 25K (in torrential rain). 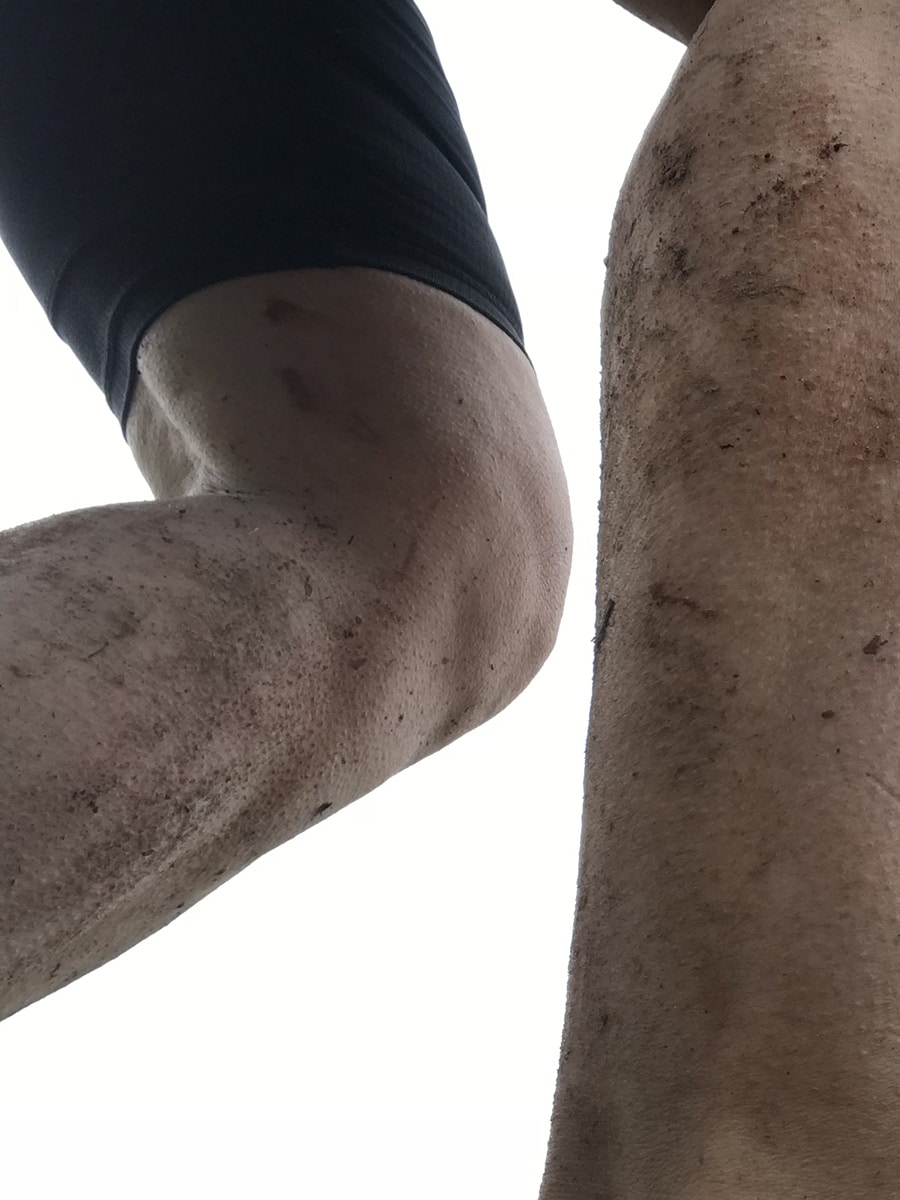 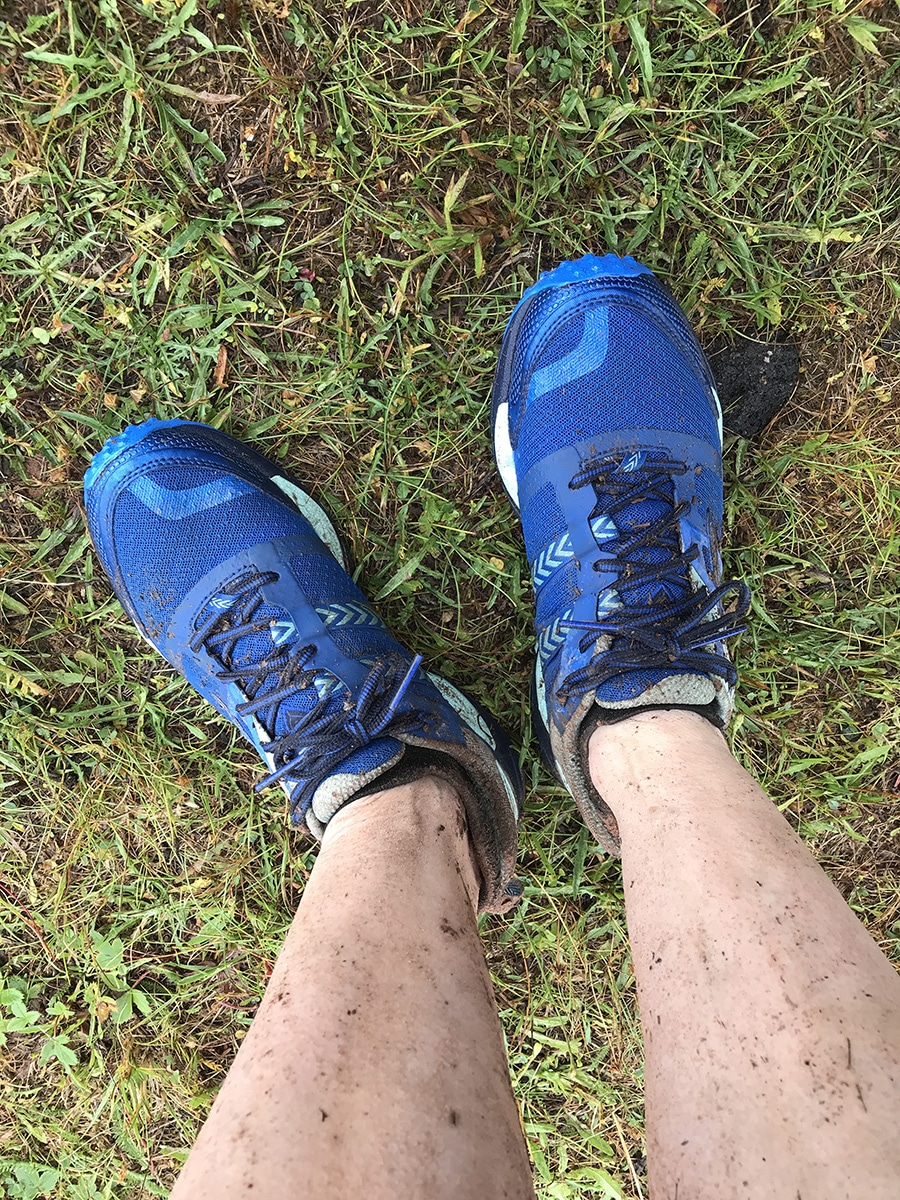 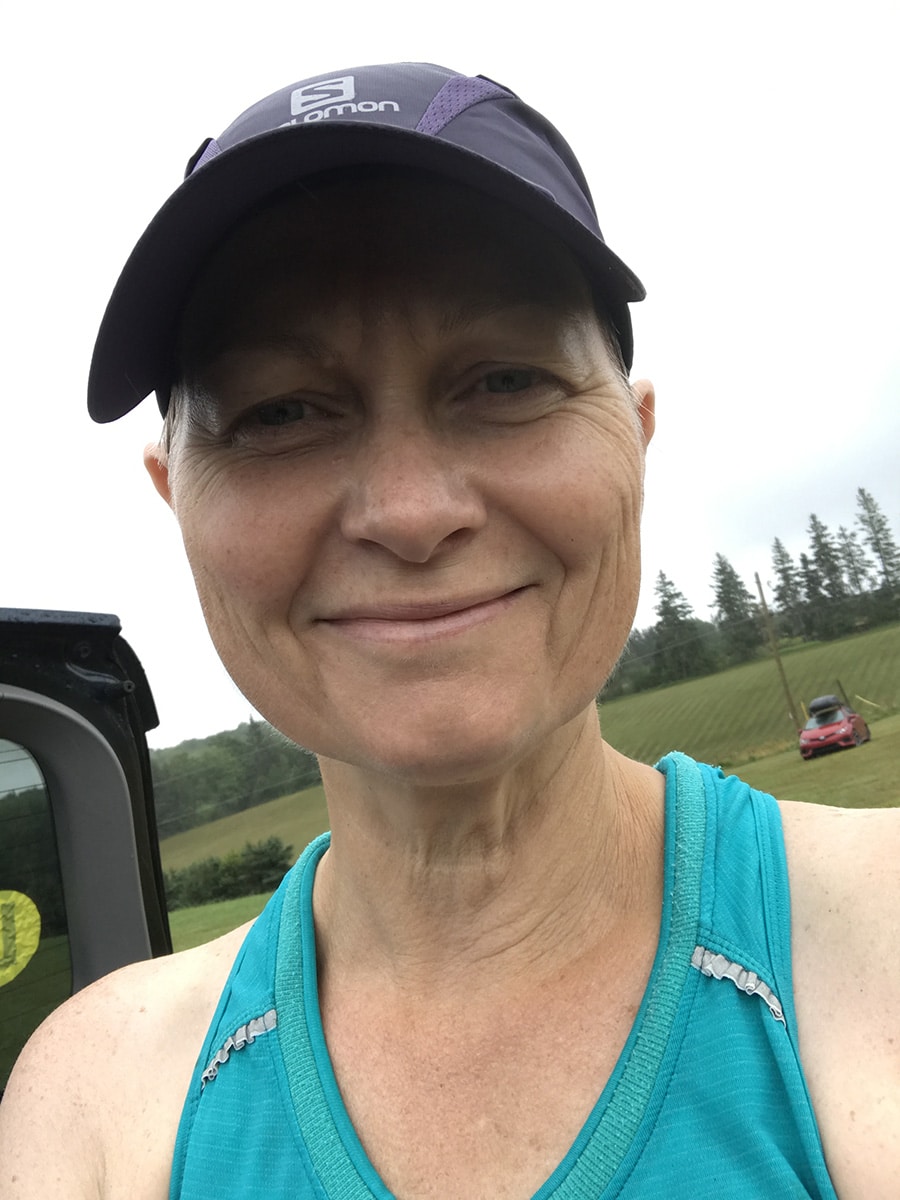 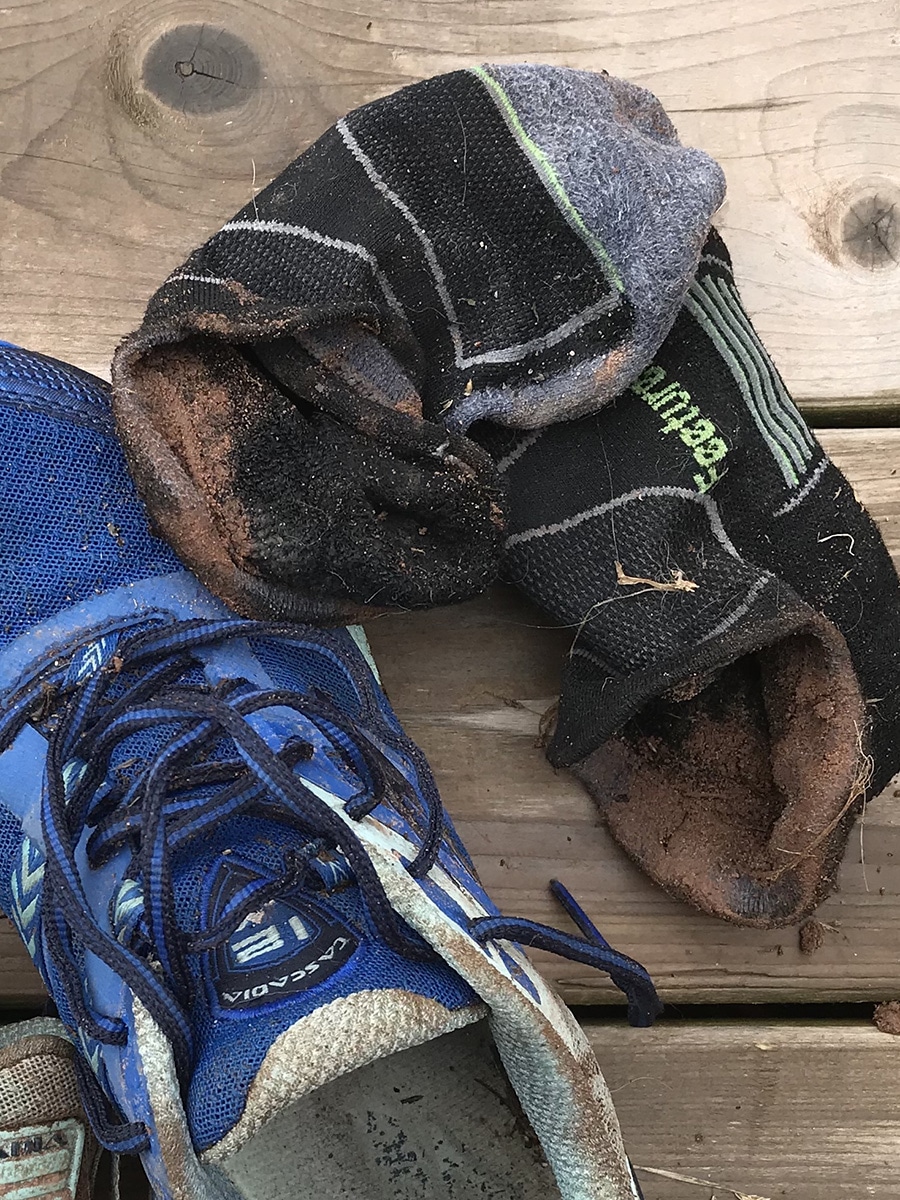 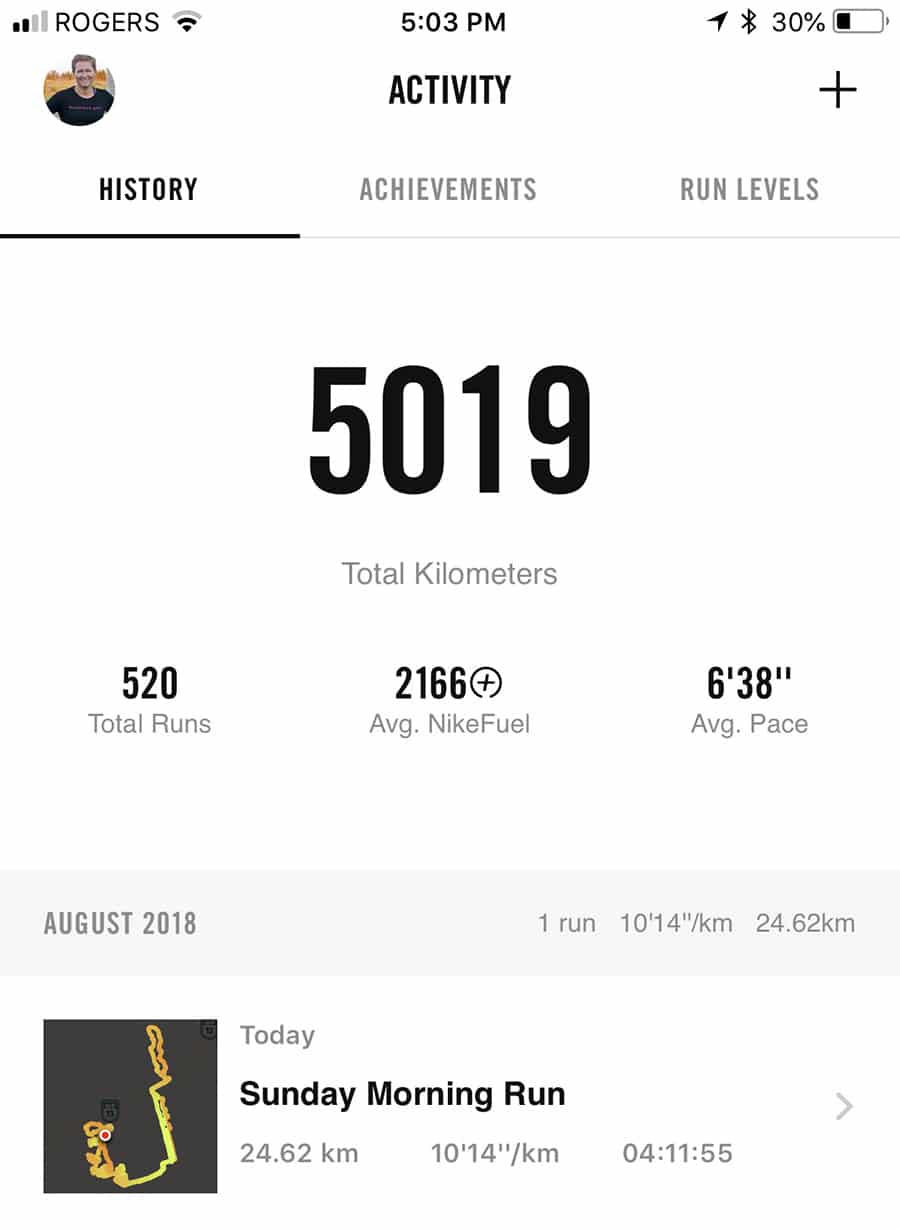 I am so happy to be back running. I ran single track trail for years when we lived next to Mont Saint-Bruno, on Montreal’s south shore and I’m back at it.

Trail running is such a workout. You’re a little all over the place, it’s less repetitive movement than the road, it’s great for your core, there is a lot of hiking involved, time and pace don’t matter, and being in the woods is just plain good for your brain.

I’m back running and better than ever. I can’t believe it. 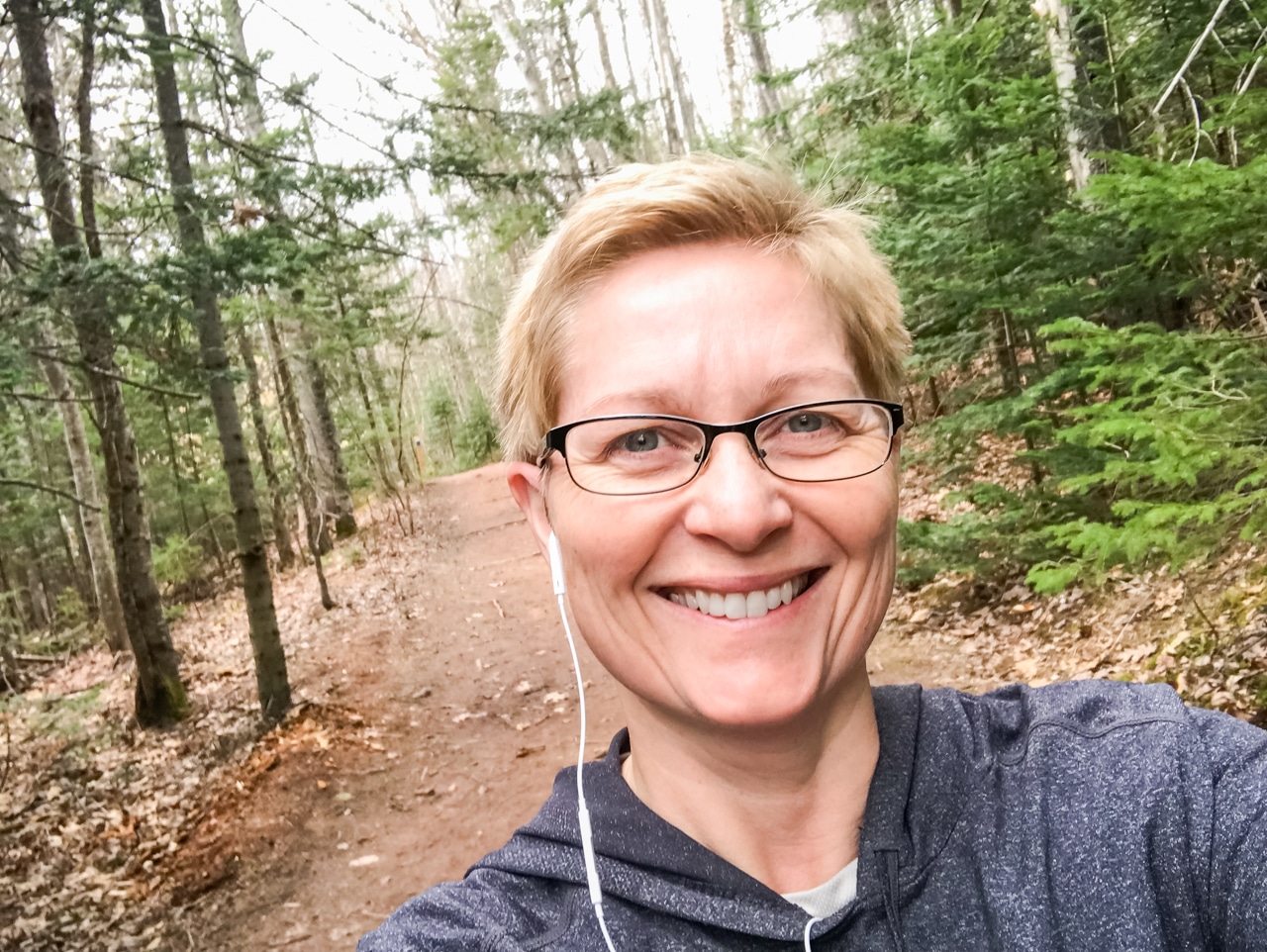 I never seem to have enough time to do all of the things I want to do.

Do you ever feel that way? I never seem to run, bike, kayak, swim, camp, yoga, meditate or race enough, and this causes me a lot of anxiety. I’m always trying to race through the things I have to do so I can get to the things I want to do. Then I saw this and it hit me like a ton of bricks. 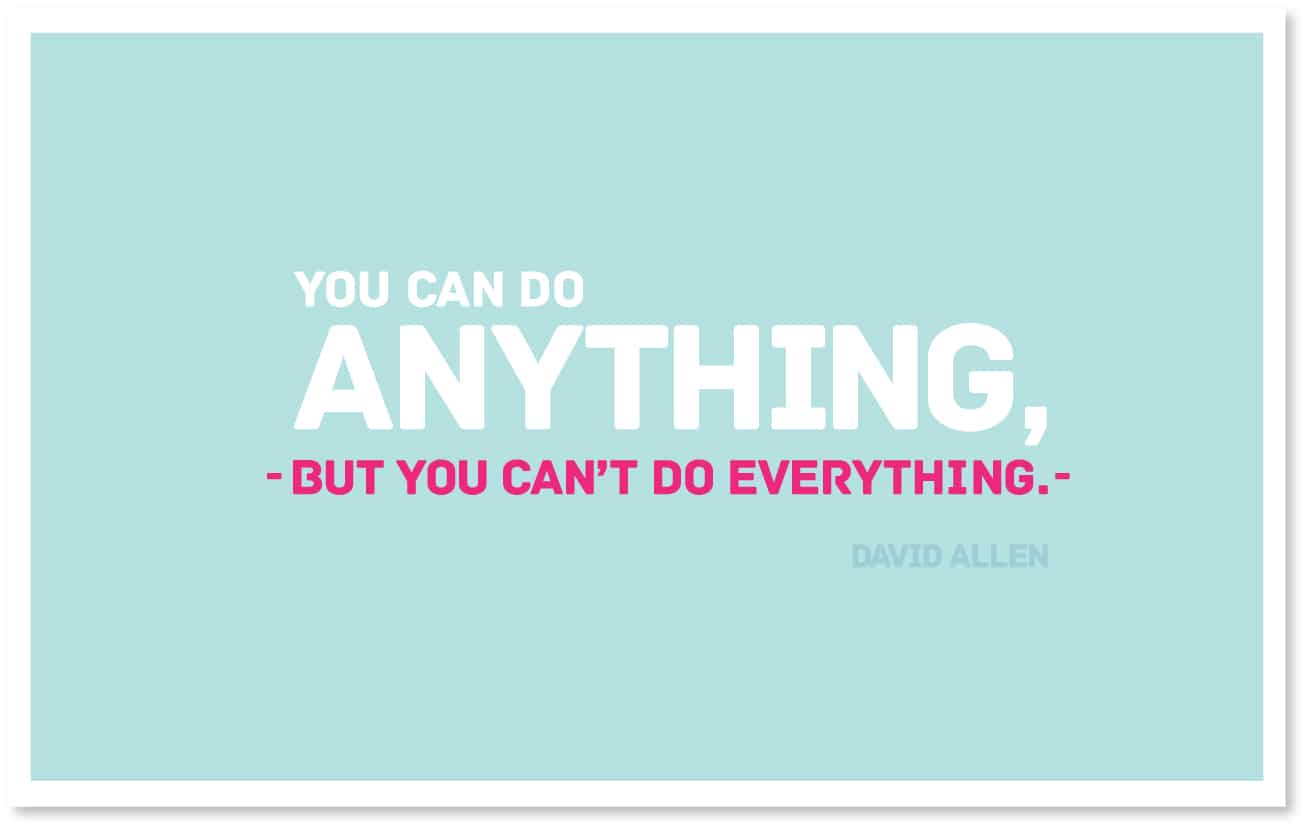 Long distance running takes up a ton of time and it doesn’t leave much time for anything else. Being sidelined by injury gave me time to do more of the things I love.

I finally figured out that it doesn’t matter that I only went kayaking two times this summer, or camping twice, or cycling once. I went running a ton and swimming a bunch. What matters is that I was active. It doesn’t matter what I was doing. Just be active and be happy and that should be enough. I spent a ton of time with my family and I even read a book. Okay, I’m halfway through it and it’s about running. But you get the picture. :)

So if you are injured, don’t give up. Find your way, do more of the things you love and never, ever, ever give up. 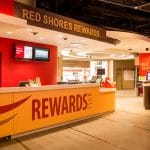 A shot from our Slaymaker & Nichols photo shoot a

Outtake from our shoot for Simmonds McMurrer Natur

My latest portrait for CSK is out on social today.

Error: API requests are being delayed for this account. New posts will not be retrieved.